Media can be disgustingly invasive.  About the point I’m ready to quit the modern life and run screaming into a cabin in the woods, someone uses media to tell a story with such grace and beauty that it makes me reconsider.

Like the time I discovered The Fantastic Flying Books of Mr. Morris Lessmore.   I continue to be impressed and amazed by the talented creativity of the folks at Moonbot Studios.   From films to books to apps, they tell stories with breathtaking beauty.  I am a devoted fan.

Here are two more offerings from Moonbot to add to the collection:

1. The Scarecrow – A few months ago I ran across the new Chipotle ad. I fell hook line and sinker for the combination of one of my favorite restaurants and the team at Moonbot.

Regardless of your stance on sustainable farming, this short film/advertisement is captivating. I enjoyed reading an interview The Week did with Brandon Oldenburg and Limbert Fabian, the short’s co-directors. I did NOT enjoy reading a few other articles sprinkled about the internet talking about The Scarecrow. People can be really nasty.

So I’m ignoring the cynics and critics and openly saying I love this short film for its artistry and creative imagination and yes, even its message.

2. The Numberlys – As I was reading about The Scarecrow, I discovered that the Moonbot team had designed and delivered an app that is part film, part interactive storybook. Its wonderful and I am going to have a blast introducing it to the students I work with.

Have fun watching a tour of Moonbot Studios. What a magical place to work! Has a sort of Pixar flair. Maybe instead of a cabin in the woods I’ll just run down to their place in Louisiana. And stop at every Chipotle on the way. 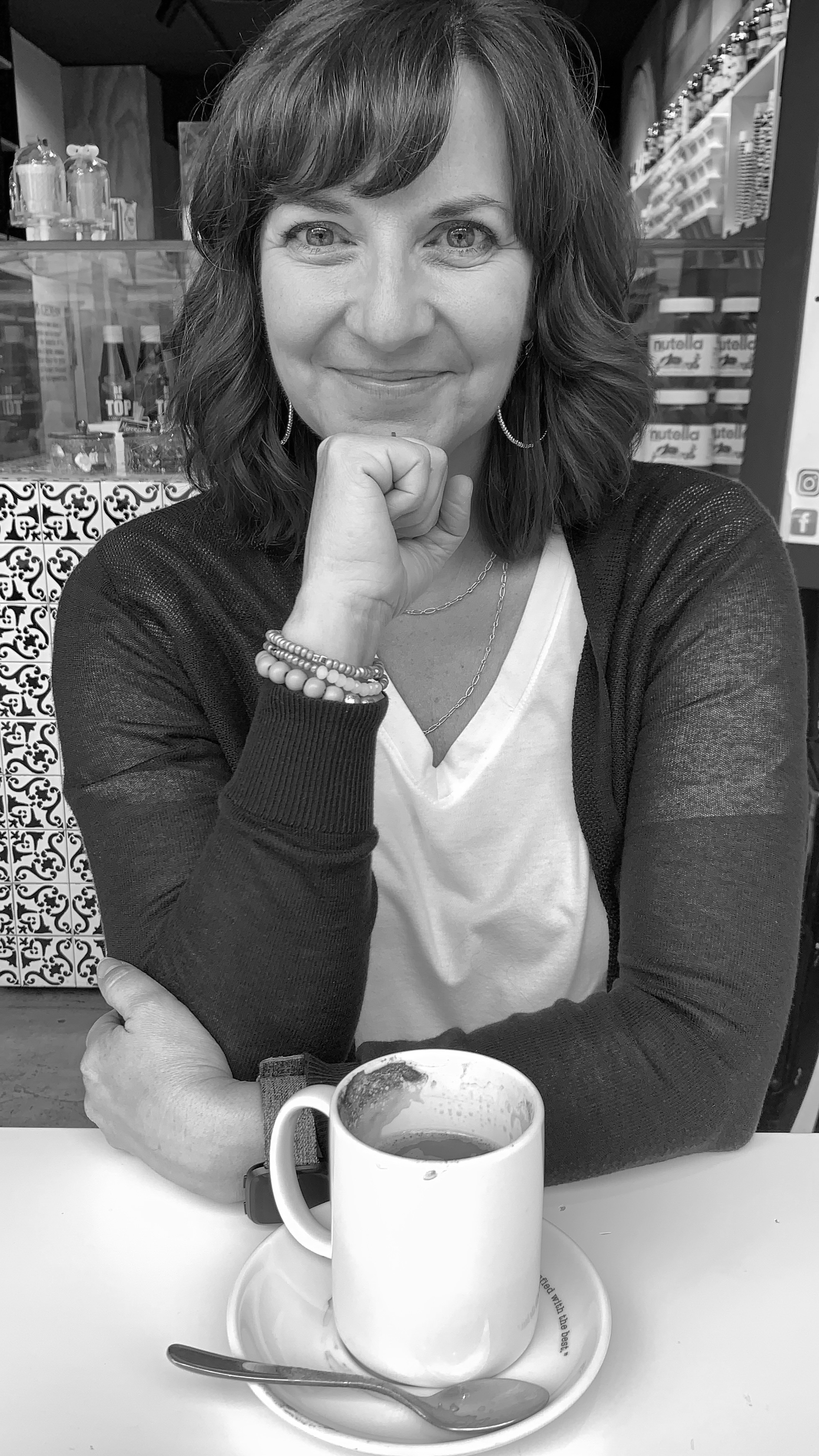